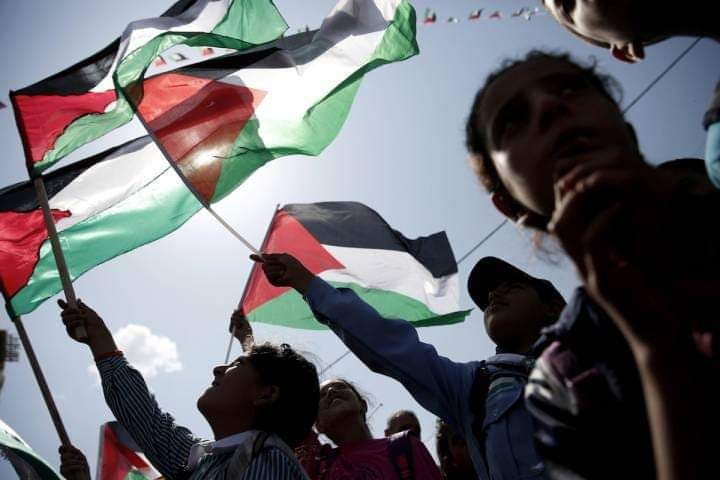 We must demand the Australian Government stop it’s support for the brutal Israeli Apartheid regime. Join us this Saturday to march in solidarity with Palestine, demand an end to the massacre and stand with the Palestinians rising up against their oppression.  Rally is meeting at the Archibald Fountain in Hyde Park.

Stand with Palestine. Save Sheikh Jarrah. Hands off Al Quds. End the massacre in Gaza. We acknowledge the land of the Gadigal people, and support the ongoing struggle by the indigenous people against racism and oppression. Israel is conducting a massacre in Gaza. Over 200 Palestinians have been killed, including 61 children. Apartment complexes have been demolished by continual bombardment by the Israeli occupation force.