Six years ago, World Vision Manager Mohammed El Halabi was returning to Gaza from meetings in Jerusalem when Israeli authorities detained him.

For 50 days he was interrogated, without access to lawyers and was held without charge. Israel then alleged he diverted $50 million USD in aid money to Hamas.  Charges that didn’t add up as World Visions’ entire budget the whole time he worked there was only $22 million.

Investigations by the Australian Government and independent investigations commissioned by World Vision found no evidence of any diversion of funds. Yet 6 years later he continues to languish in an Israeli jail.

Mohammed’s arrest and trial has been riddled with injustices

And, still, the court case drags on.

Israel has had 6 years and more than 160 hearings to prove their case against Mohammed. They’ve failed – it is now time to release him! 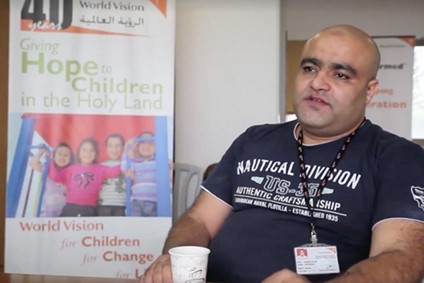 All funds to fuel passionate and strategic advocacy